New research suggests one in five Australians, suffering from chronic anxiety, wait longer than six years before they seek support.

As a result, sufferers often cope with it in ways of alcohol and drug use, extreme and involuntary dissociation responses, self-harm, eating disorders, violence and other behavior designed to avoid anxiety.  Apparently, twice as many women as men report anxiety which may be related to men’s preference for certain of these other behaviors.

As you can imagine, a plethora of medications been trialed and used to treat anxiety, yet only marginal relief has been observed.

According to a survey conducted by the non-profit BeyondBlue,  anxiety is the most common mental health condition in Australia, with an estimated two million sufferers. BeyondBlue’s Chief Executive suggests that one in four of Australians in any given year will experience some kind of anxiety condition, and 38 of those who sought professional support for anxiety have been experiencing symptoms for longer than 12 months before getting support.

So, What Is The Solution?

At mindXcel we are giving you advice and help you put a plan into action that will change your life! Together we will identify your strategy for creating the anxious state and change the process to change the feeling.

We are no magicians, but having an open mind and a desire to change will give you the opportunity to experience a positive change!  And, as you may know, we offer a money back guarantee because we know that

you can and will change!!!

‘I have overcome my fear of aerophobia thanks to .’ - Anonymous

‘Evina is compassionate and the sharpest coach I have come across. She is not interested in locking you into endless coaching sessions. I only had 3 sessions with her which was enough to get what I needed. I highly recommend her.’ - Darryl

‘If you haven’t been coached or trained by Evina then you are missing something.
I highly recommend that you let her take you, as she says, on a journey. Good luck, and you won’t regret it!’ - Anna H 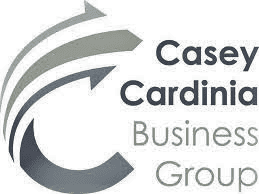 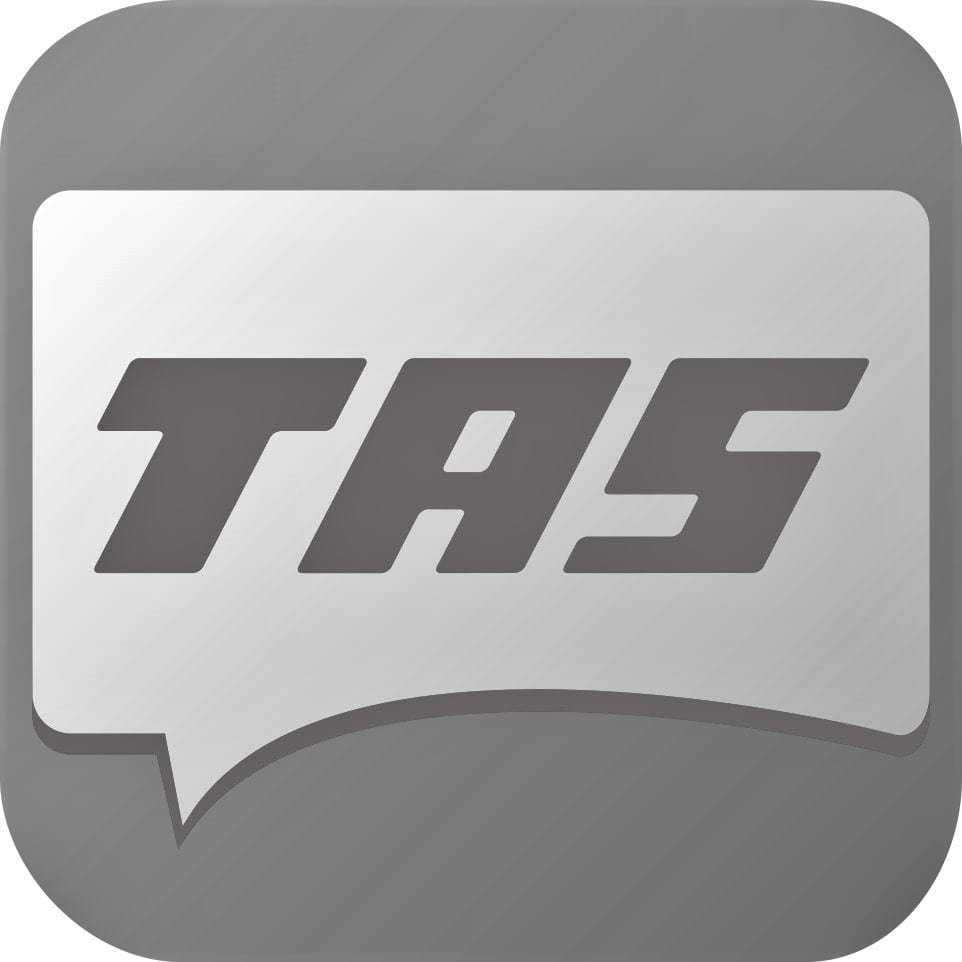